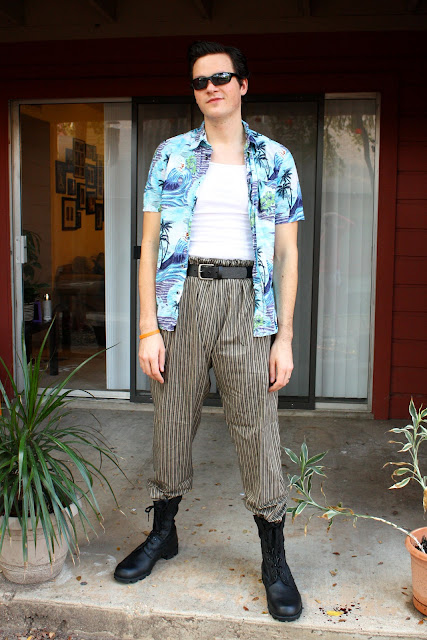 Happy Halloween internet! Unfortunately I am still in the far off land of Dallas for work. There will, of course, be pictures of my costume soon, but until then, here is my sweet husband's. We snapped this pictures last week when he was dressed up for a costume contest at work. He's sporting it today too of course!

Yes, he is Ace Ventura. And a damn good one I think. This boy has loved the Ace Ventura movies since they came out. Brendon knows pretty much every line and does a real good Jim Carrey. When we first started dating I declared that from what I could remember from my young years the movies were stupid and I was not a fan. And I refused to watch them. But of course, somehow I was coerced into watching them sometime in the last couple years by you know who. Not Voldemort, but my husband. I think I lost a bet or something. Regardless, turns out the movies are hilarious and I beg Brendon to say "liiiike a glove!" all the time. So when Brendon told me he wanted to be Ace Ventura for Halloween, I was on board.

The costume was super easy. He had pretty much everything but the pants, boots, and shades. I whipped up the pants one night from some random pattern I had laying around and we found those crazy boots for a steal at our favorite thrift store. He picked up the shades one day at work for a few bucks. The whole costume probably cost $10-$20. 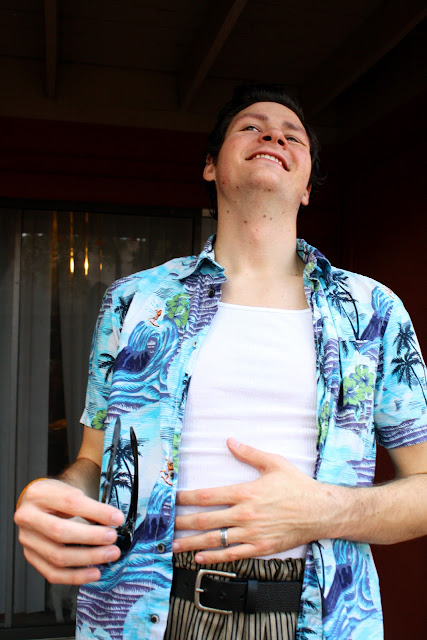 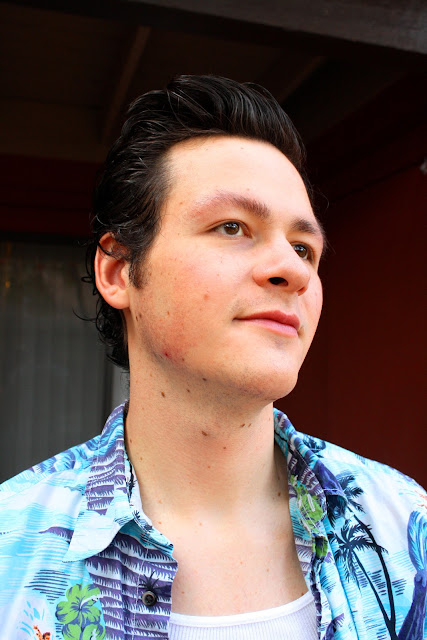 An important element of course, was the hair. He's been growing it out for a couple of months. We (I) gelled and hair sprayed the crap out of it, and I think it looks pretty good! Unfortunately you can't see a whole lot of it because his hair is naturally black as night. Just take my word for it, it's legit. 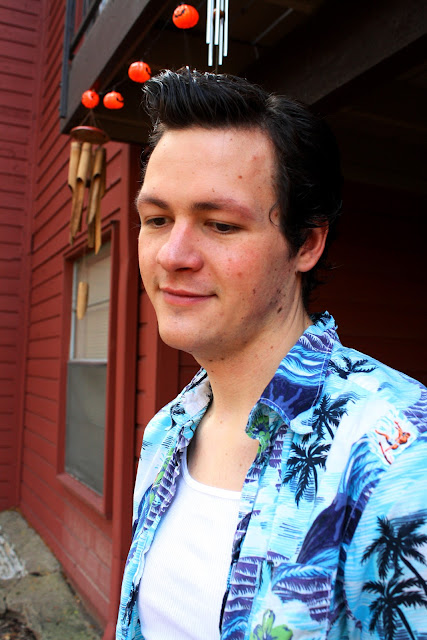 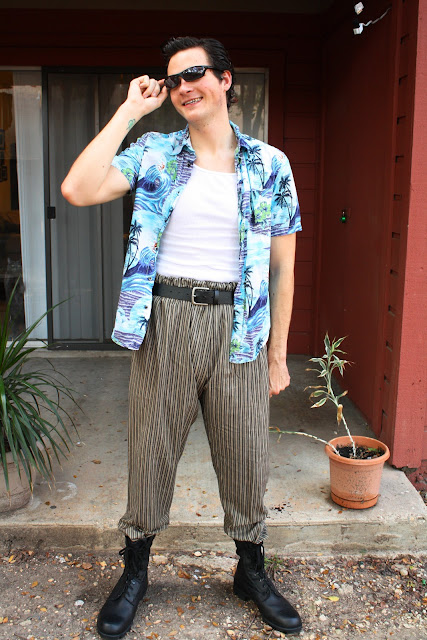 ALLLLRIGHTY THEN, happy Halloween, y'all! I hope you're dressed up and having a grand old time doing so! I'm very sad that I am not down in Austin celebrating with my husband and friends, but I am also very excited to be in Dallas.

And because I miss them dearly, here are our cats, confused as to why we would ever want to be outside instead of indoors with them: 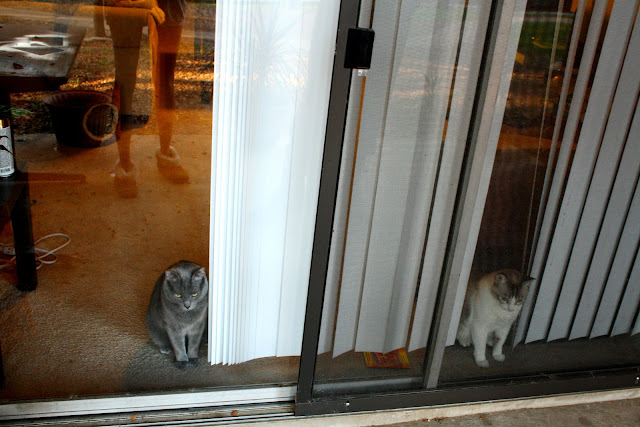 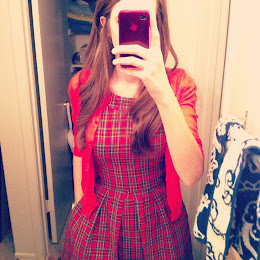